We would like to thank all those who, with sincere participation, have contributed to the success had during MCE 2018 in Milan. These were days of intense activity and involvement, which saw a fruitful comparison and an interesting exchange of ideas with a clearly professional value. Hoping to maintain a collaborative and productive professional relationship with each of you, we hope to carry on a positive and concrete collaboration. Thanks again, All team. 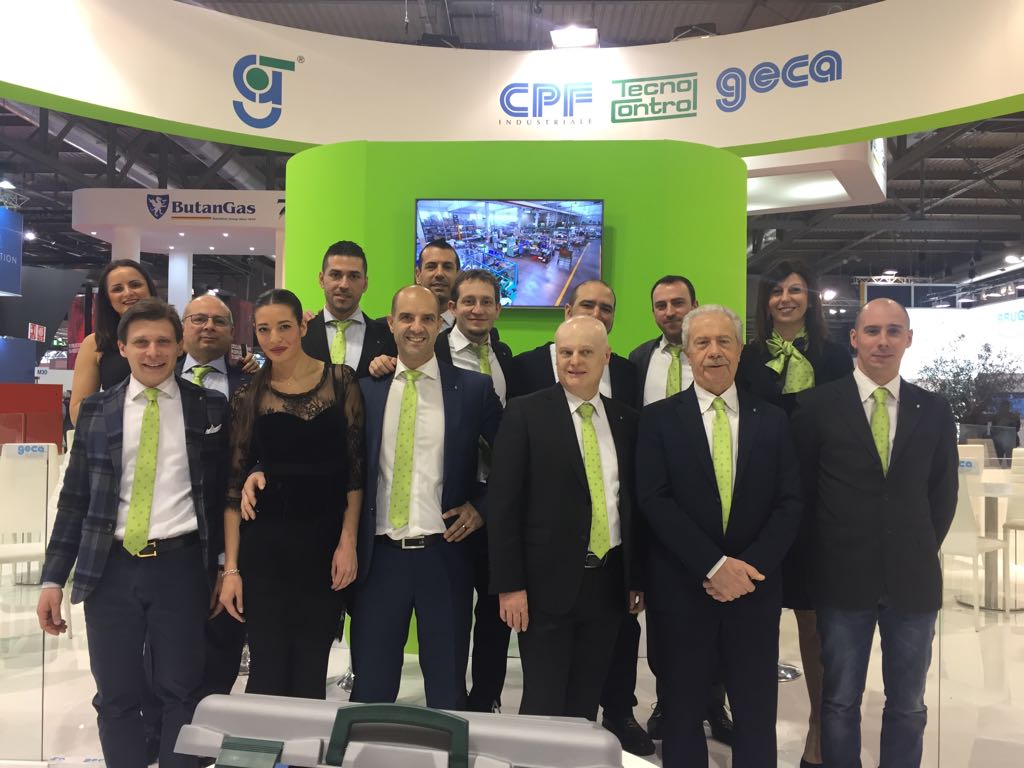 We are glad to inform you that Geca , Tecnocontrol & CPF Industriale will be present at MCE exhibition held in Milan , from 13th to 16th March 2018.
We look forward to seeing you at MCE – HALL 5 - Booth M29 – P24 , to show and demonstrate the advantages of our products. 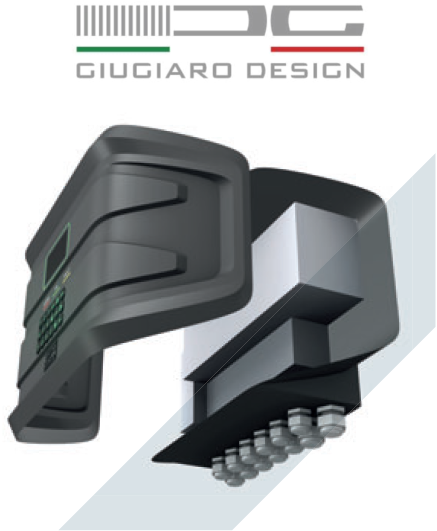 WHO IS GIUGIARO DESIGN?

After various experiences in the world of design, in 1968 Giorgetto Giugiaro founded Italdesign Giugiaro, which immediately secured relationships with car manufacturers such as Alfa Romeo, Fiat, Hyundai and Mitsubishi.

Soon after, he commenced a partnership with the German automobile manufacturer Volkswagen, for the production of three of what can now be considered the Wolfsburg automotive company’s historic cars: Volkswagen Passat, Volkswagen Scirocco and Volkswagen Golf.

Many cars and objects designed by Italdesign have marked the pages of the history of cinema. How can we ever forget the legendary DeLorean in Robert Zemeckis’ highly successful trilogy, Back to the Future?

Who could forget the submarine version of 007’s Lotus Esprit? In addition, other prestigious examples of Italdesign’s work feature in Airbus A321 aircrafts, Copenhagen’s mini-metro, in the production of the C27J Spartan for Alenia Aeronautica and the production of the ETR470 Cisalpino train, just to name a few. During the course of his work, Giugiaro has received many national awards, including the bestowal of the Order of Merit for Labour, an honorary degree and prizes such as the Compasso d’Oro for the Alfa Romeo Brera.

His fame has crossed national borders, in fact he was inducted into the Automotive Hall of Fame in 2002, and in 1999 was awarded the title of Car Designer of the Century, which was conferred in Las Vegas by a jury of 120 journalists and international experts. On May 25, 2010, Volkswagen AG acquired 90.1% of Italdesign Giugiaro capital, incorporating the company into the German group, and placing it under the control of the Lamborghini holding company, Audi’s Italian subsidiary.

On July 2, 2015, Giorgetto Giugiaro resigned from all the corporate positions he was still covering, thanking his friend Ferdinand Piëch, Chief Executive Officer of the Volkswagen Group.

Tecnocontrol e Geca, in renewing its image to reflect the proven reliability and quality of its products, wanted to join the ranks of companies whose success is aligned with that of such a renowned name.

We are glad to inform you that Geca & Tecnocontrol will be present at MCE exhibition held in Milan , from 15th to 18th March 2016.
We look forward to seeing you at MCE – HALL 5 - Booth M29 – P24 , to show and demonstrate the advantages of our products.